Welcome to Halloween Voice .co.uk. If you need a chilling voice for your radio ad or promotion, or maybe an eerie voice for your horror theatre production? Do you have an event that needs a wild crazy introduction? Then you’ve arrived at the right place. By the way, this voice would even be quite at home on a national television commercial too. As heard worldwide on commercials and at events, television & radio. Working with major radio groups and brands including Cadbury’s and Thorpe Park’s Fright Nights!

Check out the Joker Voice impression video from the Dark Knight too. Listen to the spooky voice demo and get in touch for a scarily good deal! Voiced by UK based voice over Guy Harris. 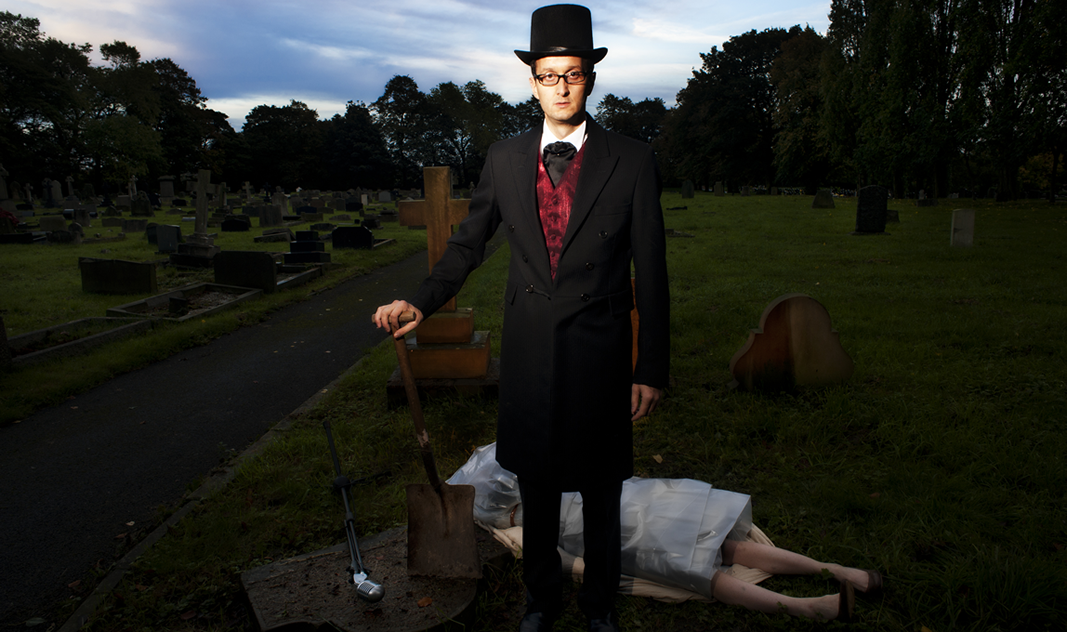 Be spooked with the Halloween Voice demo…